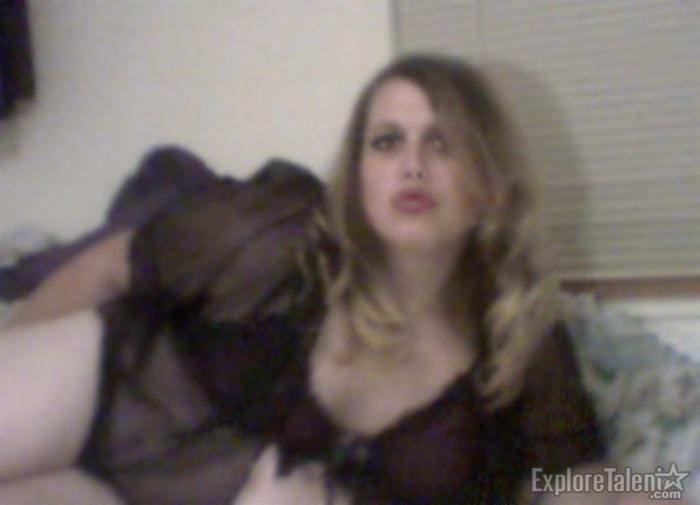 Truly intersexed human [or 'Bunny Wabbit' depending on who you ask] who writes [and hopes to produce as 3D animations some day] 'lesbian-ish' romances featuring strong, 'positive role model' type individuals of intersexed physiology in lead roles. Born in California, raised in Arkansas, traveling a lot across the USA and meeting many other rare and unique individuals, which has given hir much strength and even material from which to draw upon when writing. Despite this, Yuri is not a 'compositional' writer, but considers hirself a 'war journalist' who simply straps on a helmet and flak jacket and rushes out into the fray following the story wherever it leads. These stories are raw, pure, and unadulterated. They come to hir as they are, and shi records them as faithfully as humanly possible so as to never lose this rare and precious privilege these stories give hir to be able to share in their worlds. These stories are built around the romances of characters, but the setting vary, from historical, to fantasy, so contemporary, to sci-fi, and may be a blend of any or all of these [as an intersexed individual is a blend of genders], so they do not really fit any single genre. Yuri never promises to please people, people who wish to be pleased, will be, and people who are determined not to be, will not be, and no story is going to please all readers. Yuri can only promise depth, purpose, intensity, and a soul searching experience for hir readers. The story may be comical, or it may be dramatic, but it is never shallow, pale, weak, or devoid of plot. Some of the stories involve graphic violence, many of the stories involve violence, and all stories involve at least one intersexed individual, be they involved in the violence or not. Some of what drives this, may be Yuri's former military experiences, one can not say for certain, but it pops up often, so one should be aware of this before purchasing, as no refunds are offered. If you love them or not, please rate

Yuri Futanari has not yet submitted any ebooks.

Yuri Futanari has not yet answered any questions.

Be the first to leave feedback for Yuri Futanari.

Yuri Futanari has not yet posted any posts.

Ken Johnson is an award-winning author who writes about culture, conflict, commerce,...

I've mainly worked in agriculture, I've own/managed a thoroughbred stud and a coarse...

Dan, originally from Philadelphia, has been a musician for over 40 years, playing in...

Yuri Futanari is currently not following any of our members yet.