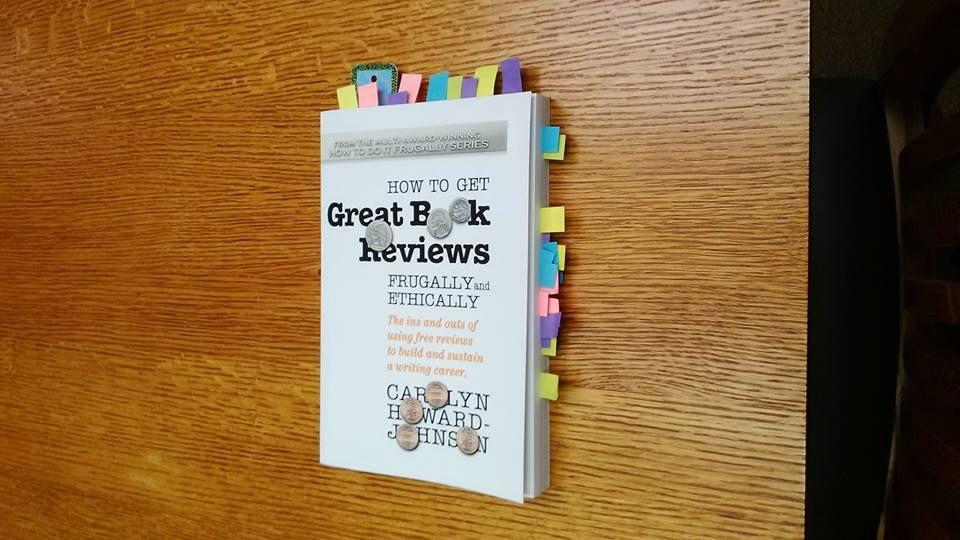 Carolyn Howard-Johnson’s several careers prepared her for promoting her own books and those of others. She was the youngest person ever hired as a staff writer for the The Salt Lake Tribune—“A Great Pulitzer Prize Winning Newspaper”—where she wrote features for the society page and a column under the name of Debra Paige. That gave her insight into the needs of editors, the very people authors must work with to get free ink. Being familiar with the way news is handled helps her see how different books fit into different news cycles. Later, in New York, she was editorial assistant at Good Housekeeping Magazine. She also handled accounts for fashion publicist Eleanor Lambert who instituted the first Ten Best Dressed List. There she moved from reading effective media releases (then called press releases) to writing them for celebrity designers of the day including Pauline Trigere, Rudy Gernreich, and Christian Dior, and producing photo shoots for clients. She has also worked as columnist, reviewer, and staff writer for the Pasadena Star-News, Home Décor Buyer, the Glendale News-Press (an affiliate of the LA Times), Myshelf.com, and others. She learned marketing skills both in college (University of Utah, and University of Southern California) and as founder and operator of a chain of retail stores. That helped her understand how authors might best partner with retailers to affect both of their bottom lines. Howard-Johnson’s experience in journalism and as a poet and author of fiction and nonfiction helped the multi award-winning author understand how different genres could be marketed more effectively. She was an instructor for UCLA Extension’s renowned Writers’ Program for nearly a decade and has studied writing at Cambridge University, United Kingdom; Herzen University in St. Petersburg, Russia; and Charles University in Prague. She turned her knowledge toward helping other writers with her HowToDoItFrugally series of books for writers. Her marketing campaign for the second book in that series, The Frugal Editor, won the New Generation Indie Best Book Award. She also has a multi award-winning series of HowToDoItFrugally books for retailers. Howard-Johnson was honored as Woman of the Year in Arts and Entertainment by California Legislature members Carol Liu, Dario Frommer, and Jack Scott. She received her community’s Character and Ethics award for her work promoting tolerance with her writing and was named to Pasadena Weekly’s list of fourteen women of “San Gabriel Valley women who make life happen.” Howard Johnson is also an award-winning novelist and poet with the Celebration Series of chapbooks to her credit including She Wore Emerald Then, Cherished Pulse, Imagining the Future, Blooming Red, Sublime Planet, and Deeper into the Pond written with Magdalena Ball. Born and raised in Utah, Howard-Johnson raised her own family in sunny Southern California.

How to Get Great Book Reviews Frugally and Ethically

How to Get Great Book Reviews Frugally and Ethically is the culmination of a nearly two decades Carolyn Howard-Johnson spent helping writers avoid pitfalls, misconceptions, and out-and-out scams perpetrated on unsuspecting authors . . . and helping them reach their dreams of great reviews, great book tours, and great launches. It turns out that How to Get Great Book Reviews is the essence for a successful marketing campaign that includes all those things and—more importantly—for...

Carolyn Howard-Johnson has not yet answered any questions.

Be the first to leave feedback for Carolyn Howard-Johnson.

Carolyn Howard-Johnson has not yet posted any posts.

Malulu Yako is a BCom graduate, male feminist, preoccupied with the study of...

I am a writer living in Toronto, Canada.

I'm a writer. I write about weird and strange things.

Ken Johnson is an award-winning author who writes about culture, conflict, commerce,...

I was born in South America, Venezuela. Since a child, I feel like...

I am a Christian inspirational poet. I have an encouraging heart. I want...

Carolyn Howard-Johnson is currently not following any of our members yet.