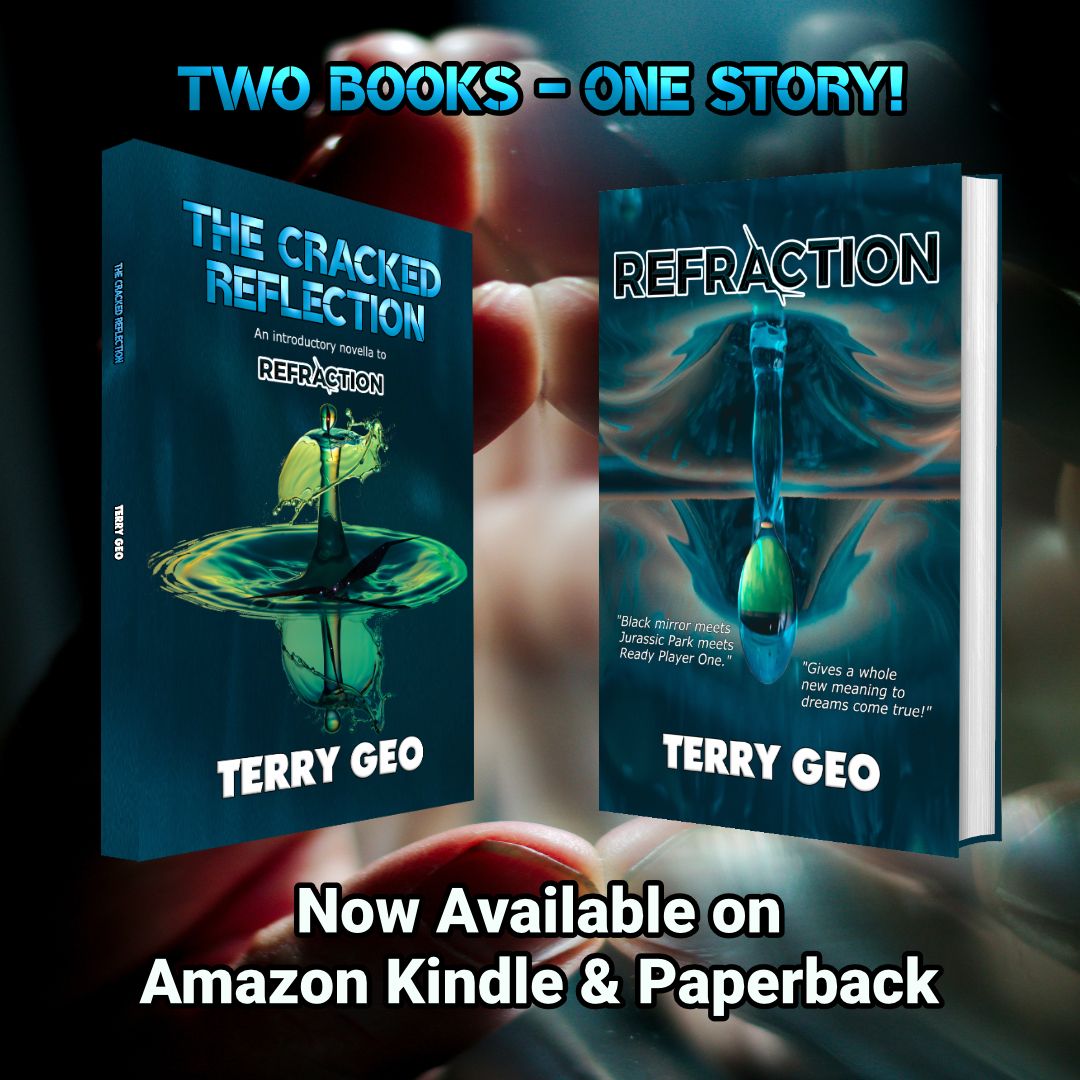 Born in Derbyshire, raised in Yorkshire, resides in London. Terry Geo wrote and directed his first play at age eleven. At sixteen, he started work in television, writing scripts and becoming the youngest director in the country. After a short stint in a boyband, Terry went back to writing, editing two national publications. He toured the world as an actor, moved to London and in 2017, wrote and directed an award-nominated musical for the London stage. Terry is the author of two books: Refraction and The Cracked Reflection.

Terry Geo has not yet submitted any ebooks.

Terry Geo has not yet answered any questions.

Be the first to leave feedback for Terry Geo.

Terry Geo has not yet posted any posts.

Robert Enrico Sohl is the collective consciousness of billions of units of microscopic...

Terry Geo is currently not following any of our members yet.