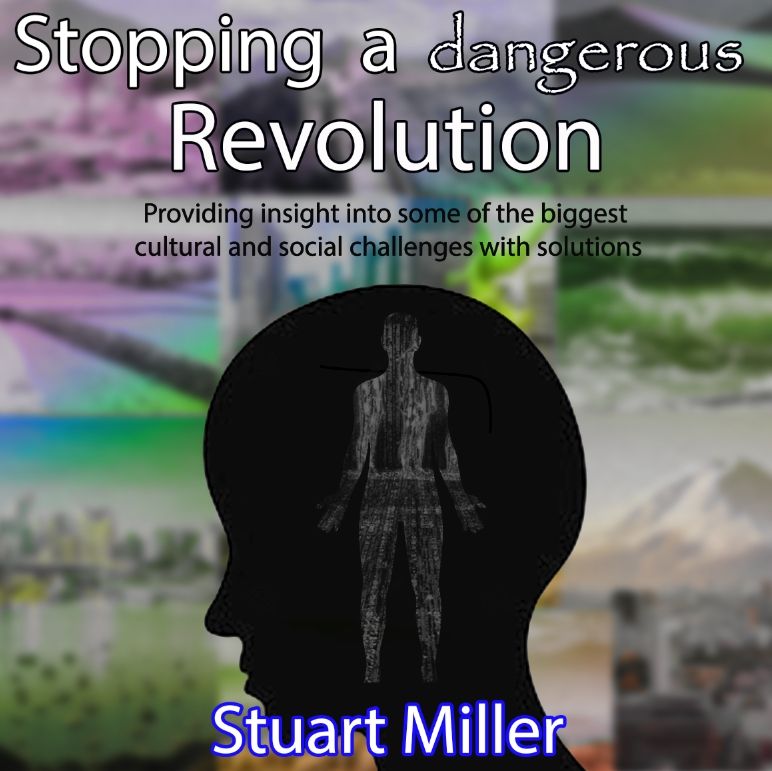 I'm 37, and have gone thru & witnessed firsthand many cultural & social issues that have not only affected me but also the way I view the world and people. I consider myself a warrior and survivor, not a victim. As the saying goes, "God gives the toughest battles to the strongest soldiers" and I never knew what this meant until I experienced the things that I have. I have lived and visited various locations across the globe (mainly the United States), and experienced domestic violence, favoritism, peer pressure, bullying and cyber-bullying, restricted freedom of expression, and every other topic that I discuss in my book and have witnessed with others, and always looked at situations from only one perspective, my own. It wasn't until I had some friends and family members share words of wisdom to me and took certain college courses which not only opened my eyes but also my mind to looking at situations from many different angles and taking numerous factors into account before jumping to an accusation and running with my first thought or feeling that I was having about whatever was going on in that moment. I've been labeled as weird, quirky, strange, "from another planet"...go figure..., odd, nerdy, a geek, bizarre, and many other delightful words and phrases, which I used to take negatively. Though I realized that people had been describing me accurately the entire time, I simply wasn't taking pride or being proud of who I am. So instead, I was trying to change into someone I wasn't just to please others who didn't legitimately mean anything to me and vice versa, though I thought the friendship or association was authentic, which in time, I realized it was actually fake which backfired on me big time. I came to the realization that everyone is uniquely different and God created everyone to be who and what they are and each person can either choose to accept themselves or change (hopefully, for the right reasons for themselves and not to simply make others happy with them) but either way, they have to live in their own shoes and go thru life in whatever way they choose and live with the consequences and successes of their decisions and choices (yes there is a difference between the two). Based on what I've gone thru, witnessed throughout my life, gained thru experiences, and learned thru those positive and negative situations, I realized the snippets of information and my viewpoints which I've shared with others resulted in mostly positive feedback and gratitude. So I decided to write a book sharing more of my insight in-depth regarding just some of the popular social issues that I've experienced and witnessed firsthand thus far and share it with the world.

Stopping a dangerous Revolution: Providing insight into some of the biggest cultural and social challenges with solutions

There are numerous questions people ask about why society is the way it is, why people act the way they do towards others, and why people choose to mistreat people for no reason at all, among many other questions. People want answers and we tend to look at situations in maybe 1-3 shades of gray when there are countless shades of gray that we should be considering. We only look at something from one or two perspectives when there are many that we just aren't thinking of that we should be....

Stuart Miller has not yet answered any questions.

Be the first to leave feedback for Stuart Miller.

Stuart Miller has not yet posted any posts.

Stuart Miller is currently not following any of our members yet.